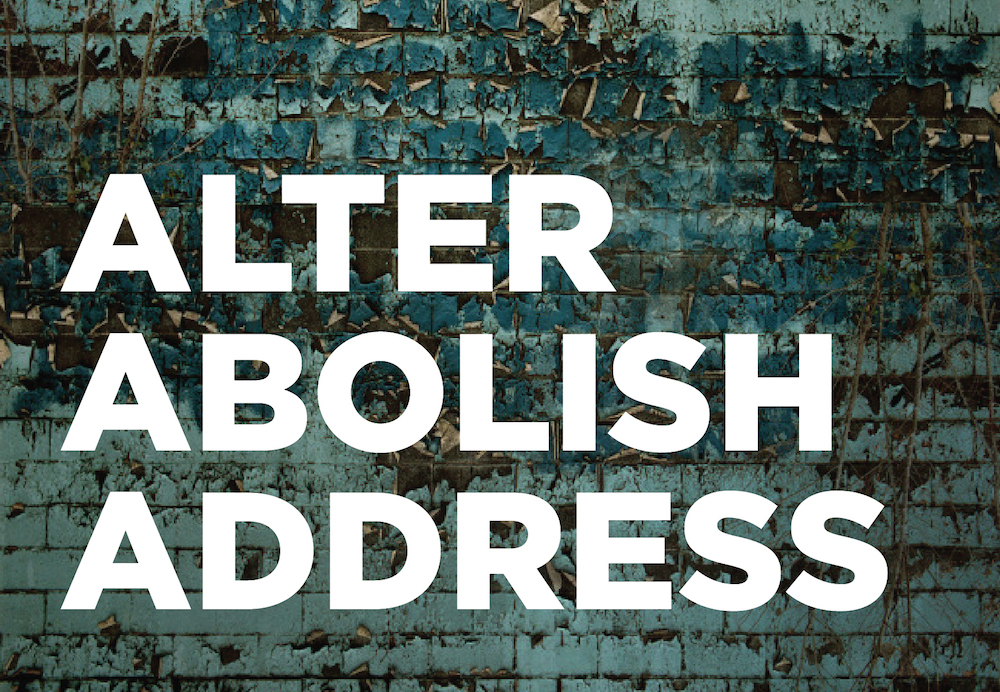 LAND (Los Angeles Nomadic Division) presented Alter/Abolish/Address: 5 site-specific commissioned projects throughout Washington, D.C. as part of 5×5:2014, a District-wide program of 25 contemporary, temporary public art projects dedicated to exploring new perspectives on the city through the lens of 5 curators, presented by the D.C. Commission on the Arts and Humanities. The exhibition opened to the public on Saturday, September 6, 2014 with bus tours to all 25 projects throughout D.C., followed by LAND’s opening reception at artist Glenn Kaino’s installation at Naval Building 170, 200 Tingey Street SE, Washington, D.C. 20003 from 5 to 8pm.

Alter/Abolish/Address confronted and explored the evolving landscape of Washington, D.C. by highlighting the dichotomous notion of historical permanence and temporality, where innovative contemporary art can have impact in concert with this formidable history, allowing past and present to live together. Artists Diana Al-Hadid, Dan Colen, Brendan Fowler, Glenn Kaino, and Marianne Vitale often use materials directly drawn from built architecture and urban structures such as bridges, walls, window boards, steel railroad ties, plywood and studs, underpasses, and so on. In varied ways, each artist played against the monumental architecture, urban planning, and sense of formalized, preserved history with projects that use unnoticed spaces or humble materials, seemingly modest or ephemeral gestures,  and evoke evolution and change.

The title Alter/Abolish/Address intends to evoke this shifting and changeable world – both literally and conceptually. The words “alter” and “abolish” figure in the most well-known paragraph of the Declaration of Independence, denoting our sovereign right/responsibility to change and make better our government to serve the people, while “address” works concurrently as a noun (an address, or specific location) and a verb (to address, to speak to, to communicate).

Funded by the D.C. Commission on the Arts & Humanities, 5×5 Temporary Public Art Project 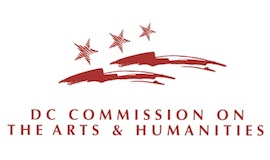