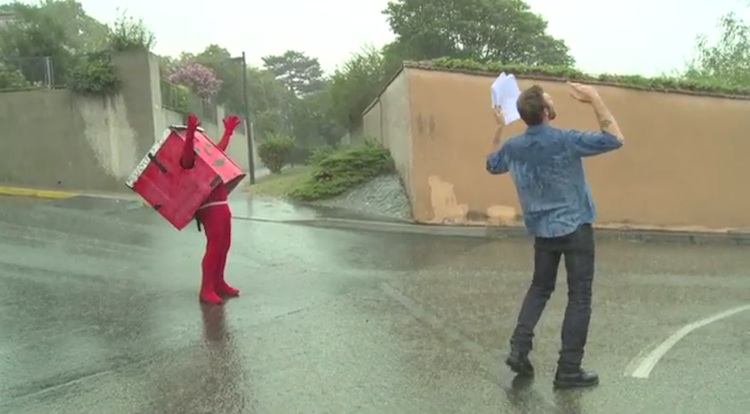 Diana Al-Hadid and LAND’s Director and Curator, Shamim M. Momin, participated in a conversation about Al-Hadid’s installation, Interior Sketch, as part of Alter/Abolish/Address.

Artist Brendan Fowler handed off the second curatorial iteration of his six freestanding wall sculptures to Baltimore-based collective, Rock512Devil, as the sculptural walls became a platform for their artist selection and a series of performances, music, and screenings. For this installation, the boards had been rotated, allowing for a new surface for the artists to work on, and a new collaborative artist/curator/artist creation. Participating artists and performers included Peggy Chiang, Bryan Collins, Max Eilbacher, Amanda Horowitz, Kelley Mcnutt, Sexoesthetic, and Marisa Takal. The artists involved are friends and past collaborators with the members of Rock512Devil, bringing together mutual friends and acquaintances is a union characteristic of the project space itself.

Rock512Devil is a collaborative project between Chloe Maratta, Flannery Silva, and Max Guy. For a year Rock512Devil existed as a project space on 512 Franklin Street in Baltimore, MD. Rock being the name of the bookstore, and Devil the name of the curatorial project. The two projects retained unique characteristics, co-existing in an overlapping program of experimental performances, readings, screenings and exhibitions.

LAND invited the public to Livin’ and Dyin’, a performance by artist Dan Colen that took the form of both monologue and dialogue simultaneously.  The audience was invited to follow Colen, Roger Rabbit, the Kool-Aid Man, and Wile E. Coyote as they walk edthroughout the National Mall testing the power of clichés and other pop cultural referents in much the same way that one would test a battery or an apparently unresponsive body for signs of life.

Programming presented in collaboration with:

Funded by the D.C. Commission on the Arts & Humanities, 5×5 Temporary Public Art Project 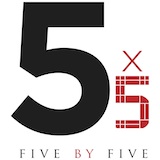