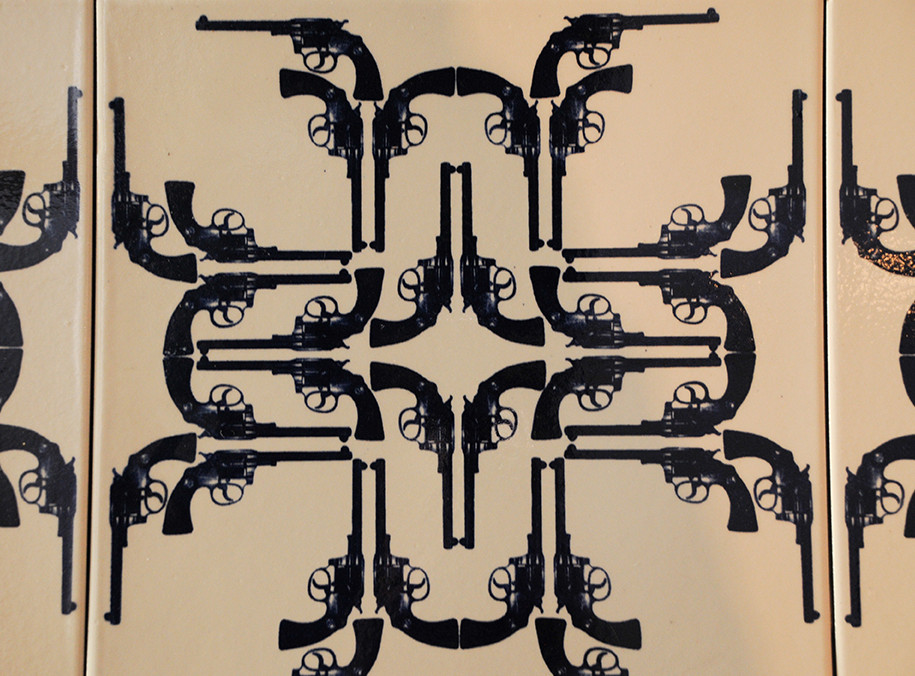 The first large-scale endeavor of LAND was a suite of temporary public projects in and around Los Angeles. Under the title VIA, LAND’s Director and Curator, Shamim M. Momin, commissioned new work by a group of important Mexican artists. Reflective of the artists’ cutting-edge projects in Mexico and Europe, underrepresented in the U.S., each commission had a unique and distinct relationship to both the artist’s individual practice and the dynamic site of the Los Angeles cityscape – historically, culturally, functionally, or otherwise.

Four of these projects launched in January 2010, concurrent with Art Los Angeles Contemporary (ALAC), and acted as anchor points to the fair’s VIP programming. January 2010 was also the official Los Angeles Arts Month, which, along with other important citywide art and cultural programming, presented LAND as a highlight.

These projects were followed by the staggered launch of new commissions throughout the year. Structurally, an iterated launch further emphasized the conceptual basis of VIA (as in “by way of”), by spreading it not only across space, but time as well. Opened in concert with the civic and institutional programming already planned around the Mexican bicentennial, VIA served LAND’s mission to function as a contemporary, public constellation linking disparate spaces and activities.