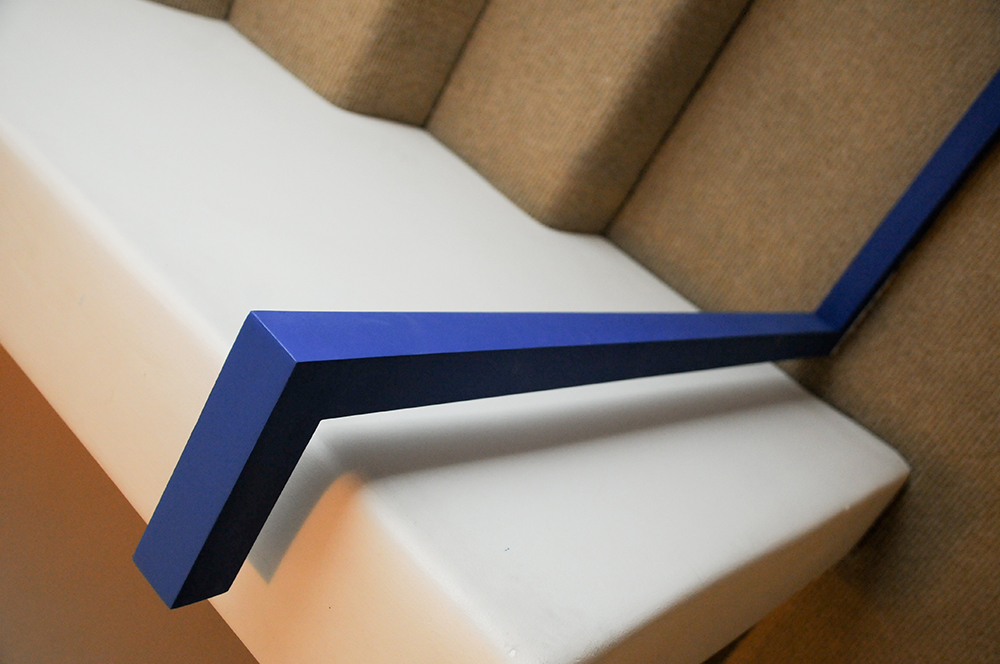 A House for Speculation

Mexico City-based artist José León Cerrillo took up residence for two months at R.M. Schindler’s Fitzpatrick-Leland House, in collaboration with the MAK Center for Art and Architecture, Los Angeles. On site, Cerrillo produced a series of posters riffing on the graphic programs of a variety of sources – from the familiar Art and Architecture portfolio of “lifestyle” modernism, to Schindler’s and other LA-based architects’ bodies of work, to the present-day print material offered by the MAK Center itself.

This ongoing production, which culminated in a limited edition publication with Eighth Veil, was activated by a series of evening events, each thematically addressing or reanimating a specific aspect of the “total lifestyle” architectural program.

This project was made possible by Grants for New Projects (GNP). GNP is a non-profit, charitable entity that provides funding for curators and emerging artists to produce contemporary art projects.

For Part 1, guests were invited for drinks and hors d’oeuvres at the Fitzpatrick-Leland House. This presence, interaction, and collaboration between Cerrillo, the guests, and the house itself began a resurrection of the home as a nexus of activitiy and, simultaneously, the modernist program. The participation prepared the site for production, propeled Cerrillo’s excavation of the foundations of modernism, and became the very “material” of the work – beginning to unearth a system of graphic, architectural, and ontological idelogies that dictate interactions between spaces and people.

Part 2 focused around two musical performances composed specifically for the evening by Juan Cristóbal Cerrillo: réplica/contraréplica. The first performance took place in the house’s living room – a large wooden mobile hanging from the ceiling presented the score to a lone viola player (Andrew McIntosh) who had to maneuver around the installation to perform the piece. The sounds from this instrument were then processed digitally and sent to two snare drums, with the vibrations producing a percussive accompaniment to the piece. The second performance took place in the house’s basement and featured viola, percussion (played by Erin Barnes), and a mystery instrument which echoed through the upper levels of the home.

Part 3 featured a musical collaboration between Cerrillo and Swedish musician Sara Lunden. Under the title Plato’s Cave, Schindler’s Window, the first floor of the Fitzpatrick-Leland House was transformed into a life size shadow box, with spectators viewing from the exterior while Lunden performed a series of compositions from the interior, entirely in silhouette. Sung in German, the lyrics to these songs were quotes from Ludwig Wittgenstein’s Remarks on Colour, an examination of the features of different colors and of luminosity inspired by Goethe’s Theory of Colours. The English translations of these quotes were installed on the exterior of the house.

Cocktails were provided by Belvedere Vodka.

Part 4 was activated by a spoken word piece prepared and performed by Cerrillo and Gabriela Jauregui. Stemming from this recitation was a choreographed dance performance by Kevin Aviance. The accompanying music was only audible to the perfomer, with Aviance silently moving across the house as he interacted with a series of Cerrillo’s installations positioned throughout.