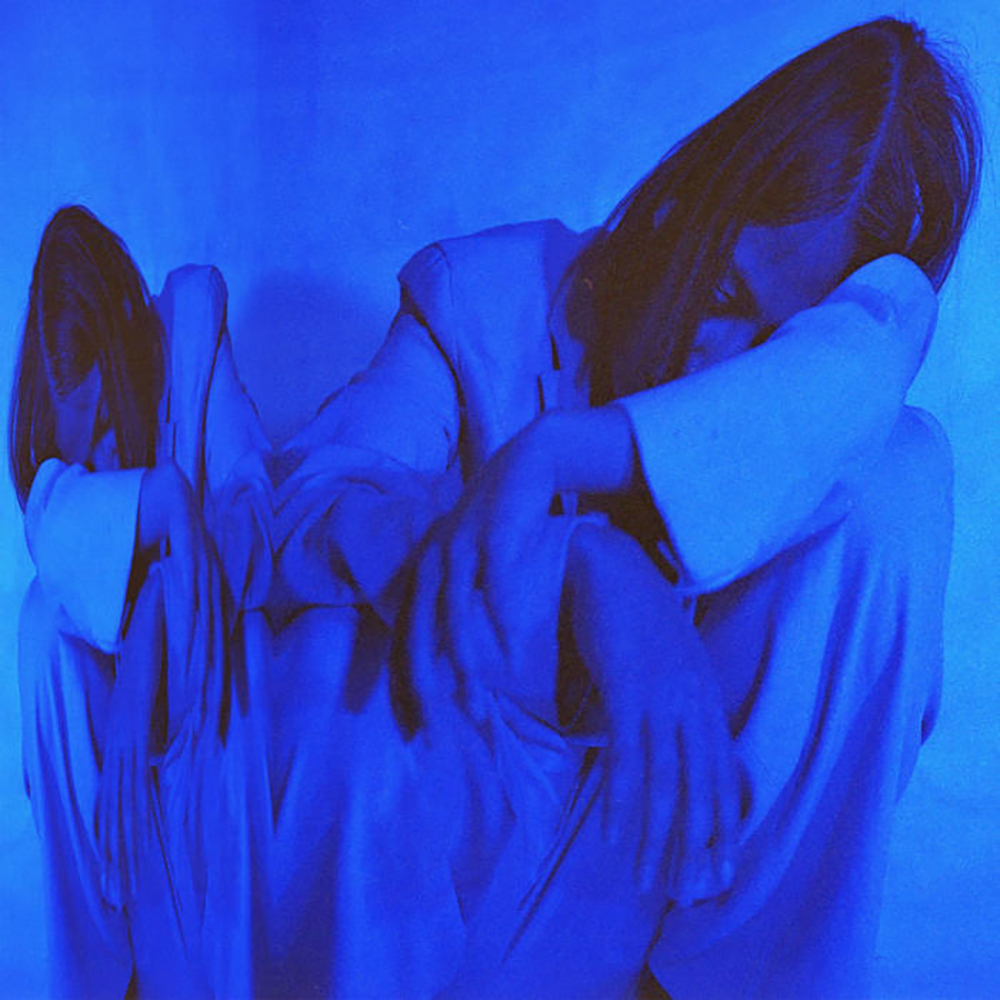 Bapari (aka Arielle Baptiste) is a Haitian-American musician, producer and DJ. They have released music with Popcan Records, Mollyhouse Records, Chroma NY, XXIII and Internet Friends. In addition to producing for a number of recording artists, their debut solo EP will be releasing this March. Bapari has created soundtracks and scores that have been featured at Roy and Edna Disney/CalArts Theater, Redbull Music x Compose LA, as well as New York Fashion Week. They’ve headlined Boiler Room LA, played Melting Point & Papi Juice in New York, as well as numerous parties across the USA. Bapari DJs and hosts the monthly show Puffy on NTS radio and last year served as the tour DJ for Steve Lacy. Their musical style explores electronic experimentation to create anywhere from unique underground club tracks to genre-bending sonic landscapes. Most recently Bapari was selected for the LANDxAIR artist residency program hosted by Nomadic Divisions and Werkärtz and last year they were accepted into a two-year residency program by NAVEL, the artist collective and performance space in downtown Los Angeles. They formerly played drums in the punk band F U Pay Us, as well as soccer for the Haitian national team.