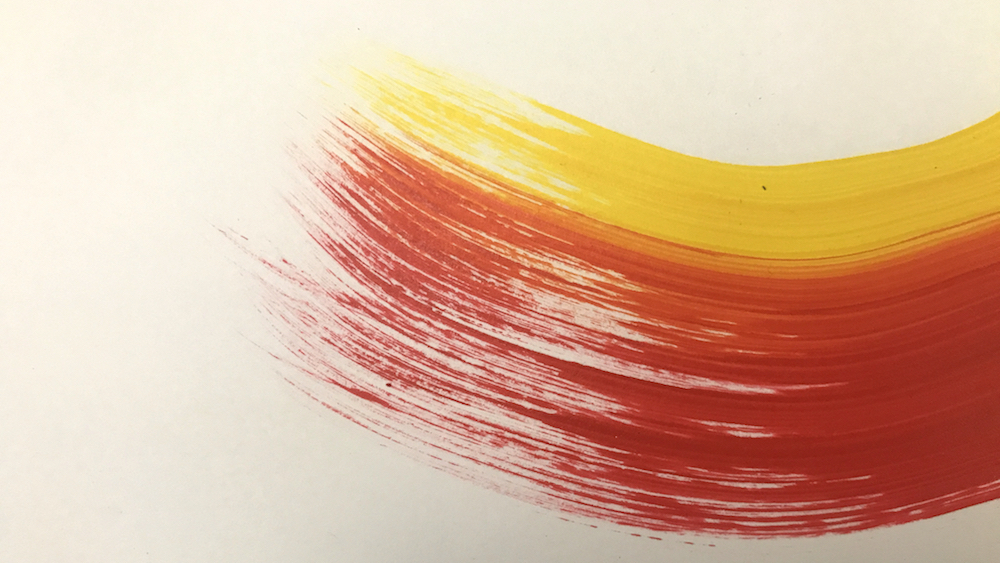 LAND (Los Angeles Nomadic Division) celebrated the launch of The Artist, a new Artist Multiple by artist Joe Sola. Guests met the artist and listened to his record while enjoying cocktails in the pool area upstairs at ACE Hotel. The album features a hand-painted record jacket by the artist and is available for purchase.

LAND (Los Angeles Nomadic Division) and LA-based conceptual artist Joe Sola have collaborated on an Artist Multiple, two-track album entitled The Artist. The record is inspired by the humor and wit of Belgian poet and visual artist Marcel Broodthaers’ work of making sounds related to an object (in this case the vinyl). Side A of the record features Sola crying while on Side B the artist is laughing. Sola worked with local Los Angeles musicians Corey Fogel and Jacques Voyemant to record the album, using the opportunity to explore music as it relates to the physicality of art making.

ABOUT JOE SOLA: Joe Sola’s diverse practice includes video work, painting, and performance. His current solo show, Pictures at Tif Sigfrids, consists of six new works and conjures Sola’s ongoing interest in the overlapping tropes of Hollywood filmmaking and performance based art practices alongside a deeply entrenched regard for the paradox of the absurd. For his inaugural exhibition at the gallery, Sola created a series of six portraits ranging from 4/64 x 5/64 inches to 11/128 x 5/64 inches in size. The paintings, all oil on styrene, were situated in the gallerist’s ear during gallery hours for the length of the exhibition.