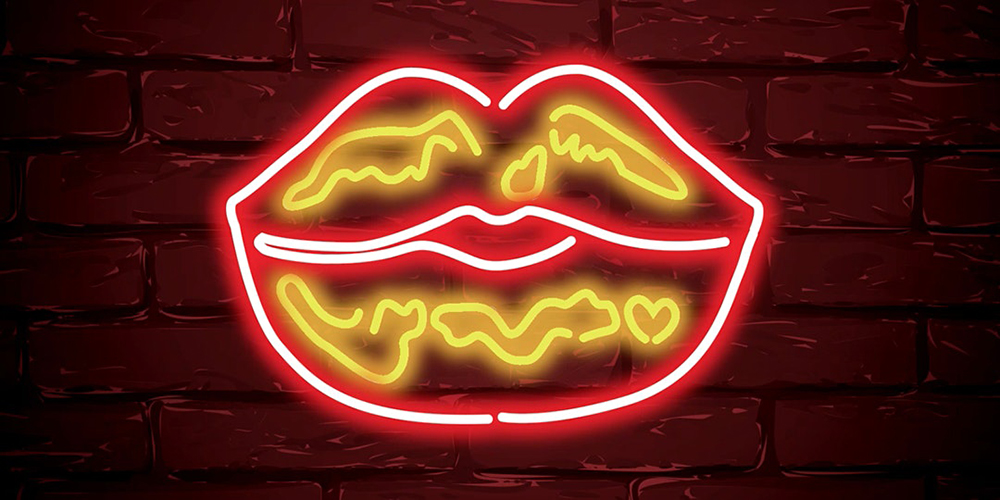 Join us this Friday, October 30, for a virtual Halloween party hosted by LAND (Los Angeles Nomadic Division) and Curate LA.

In the past, LAND has thrown elaborate Halloween parties, but this year, we are getting intimate. These days we live on screens. Where does the performance end and reality begin? We get glimpses into each other’s lives that are fleeting and unsatisfying. There seem to be many parallels with the concept of a peep show. Is it possible to find connection in such a limited format? We are left yearning for more, yet we return, again and again…

Join us for this evening of live intimate performances featuring:

We invite you to come in costume, the less recognizable the better.

For one night, drop the act, or turn it all the way up.

Proceeds from the evening support the artists and LAND’s free public art programming.

Tickets are free for LAND and Curate LA members.

Join as a LAND member.

Join as a Curate LA member.

If you are a LAND member and didn’t receive your discount code, please email us at info@nomadicdivision.org

Sebastian Hernandez is an LA native and multi-disciplinary gender non confirming trans femme artist who received a B.A. in both Art Practice and Dance and Performance Studies from the University of California Berkeley in 2016. They make art that range from sculpture to performance art works to photography. Hernandez employs a feminist theoretical analysis, queer theory, browness, gender and notions of collectivity as modes of thinking and generating works that shift and complicate Mexican and Chicano narratives in the contemporaneous social imagination. Their work is impacted by queer Los Angeles nightlife and personal narrative as they mitigate their indigenous trans womxnhood within the U.S.

Carrie Kaili Sun (aka Kaili) is a LA based multidisciplinary artist. Their work as a DJ is centered around breaking boundaries within club music and critically deconstructing certain notions of Western-centric cultural dominance, bringing queer and femme people of color to the front. Having performed with staple parties of the LA underground, such as Mustache Mondays and Rail Up, they’ve played with artists such as Quay Dash, Yaeji, DJ Lag, Mexican Jihad, Tayhana, and Coucou Chloe. They have a monthly NTS show called “Bodywork,” which draws attention to an exploration of the modalities of therapy and release via dance music and applying pressure where it’s needed in order to release.

Haleigh Nickerson is a multidisciplinary artist orginally from the San Francisco Bay Area, currently living and working in Los Angeles, CA. In 2017, Nickerson earned her MFA in Fine Arts from Parsons: The New School for Design. Prior, in 2015, Nickerson received her Bachelor’s in Art Practice with a minor in Ethnic Studies from the University of California, Berkeley. Nickerson’s works explore race, gender, desire and power through works that take the form of photography, video/film, sculpture, installation and performance. Nickerson explores the complexities and slippages of identity through real/imagined worlds.

Kayla Tange was born in South Korea and adopted by a Japanese American family in Lemoore, California. After highschool she moved to Los Angeles where her love for poetry and photography slowly progressed into a conceptual performance practice which incorporates elements of psychic boundaries, sexuality and permanence. Transformation, memory and redefining ancestral trauma are recurring themes in Tange’s work, where spaces transform into a container to examine patterns. Combining movement, music and more recently sculpture, video and installation she has found community, solace and personal transformation through exotic dance and community ritual. Tange is also known as “the erotic conceptualist” under the performer name Coco Ono where she expresses racial stereotyping, emotional, physical, and cultural confines – often in dark humor. Coupling her experiences and a fascination for admission, while recalibrating her own sexuality, the work is created to facilitate meaningful dialogue, highlighting the common human condition, our need for connection. She produces a monthly show called Sacred Wounds which began as an Asian focused experimental space for performers to subvert stereotypes, transmute expectations & enchant with ritual, performance art and alchemy as well as co-founded the Cyber Clown Girls, a collective of dancers who have been able to support each other through the pandemic as well as raise money for social and gender justice organizations.

Joanne Petit-Frère received her BA from the Fashion Institute of Technology. Her work was recently included in A Queen Within: Adorned Archetypes at the Museum of Pop Culture in Seattle, Washington, and This Synthetic Moment (Replicant), curated by David Hartt at Philip Martin Gallery in Los Angeles. Her work has been included in recent performances and exhibitions at MoMA PS1, the New Orleans Museum of Art, and The Ethelbert Cooper Gallery of African and African American Art at Harvard University. Petit-Frère has created custom hair sculptures for Beyoncé, Solange Knowles, Les Nubians, and Janelle Monae, among others. Her work has been featured in publications such as Vogue, Vogue Italia, Vogue Japan, The New Yorker, The Evening Standard, AnOther Magazine, and Cultured Magazine. Petit-Frère lives and works in New York.