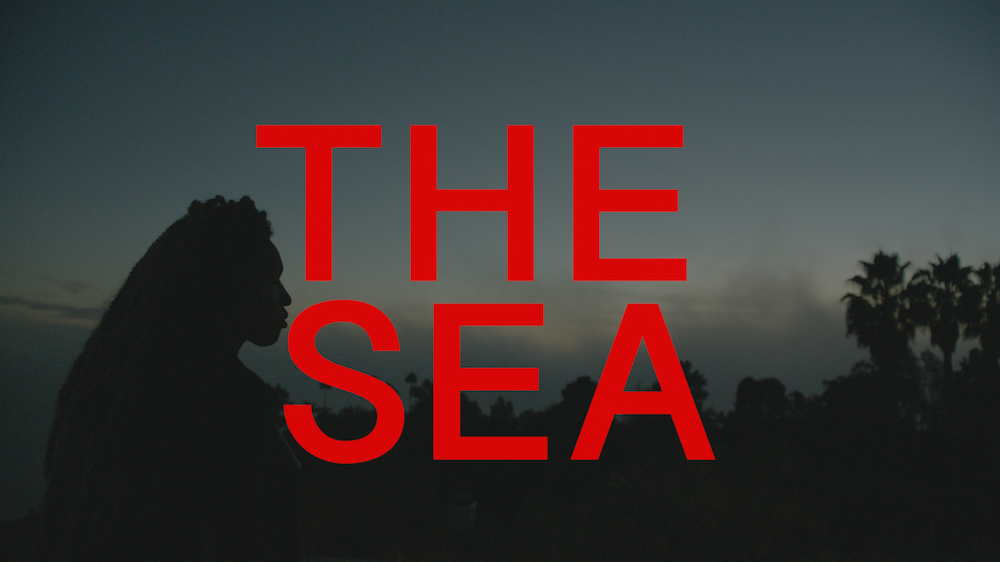 The Sea, The Stars, A Landscape

This final installment of LAND’s Exchange Value exhibition The Sea, The Stars, A Landscape by Alison O’Daniel presented a single channel projection combining short, ambient videos that will eventually occur as interludes between scenes in the feature-length film version of O’Daniel’s long-term work, The Tuba Thieves. The projection was accompanied by artist Helga Fassonaki and alumnus of the Centennial High School Marching Band, Omar Corona, who has a role in several scenes and performances of The Tuba Thieves, both on trumpet.

The Sea, The Stars, A Landscape has a running time of 18 minutes, prioritizes American Sign Language and has captions.

In 1983, Andrei Tarkovsky received a letter from a physicist trying to explain his interpretation of Tarkovsky’s film The Mirror. In the letter, the physicist says, “You have to watch this film simply…; watch it as one watches the sea, or the stars, as one admires a landscape.” In these collection of scenes, O’Daniel films Nyke Prince (the film’s main character), Deaf friends and lovers, and a group of marching band students in various landscapes/soundscapes around Los Angeles looking at, watching, and seeing the sea, the stars, and the land.

LAND’s Exchange Value exhibition considers concepts of value and exchange: the ways in which objects and experiences are assigned value, how value is denoted/connoted, and the social transaction of beliefs, cultures, and commodities. O’Daniel’s long-term film work The Tuba Thieves, made in the wake of tuba robberies from Los Angeles schools, elliptically connects the story of a Deaf drummer to the students, band directors, and school communities who must reconcile with missing sound following the thefts.

Throughout The Tuba Thieves, and highlighted in this exhibition’s scenes, O’Daniel explores the qualitative aspects of the loss of sound, an extended game of telephone where the audience is often tasked with sitting comfortably in a tension between a filmed sequence and a break in its expected auditory qualities. The film spans across narrative filmmaking, experimental documentary, installation and sculpture. O’Daniel, attempting to articulate her own experiences being hard-of-hearing, engages concepts of accessibility and subverts assumed egalitarian notions of comprehension.

ABOUT ALISON O’DANIEL: Alison O’Daniel lives and works in Los Angeles. She has presented solo exhibitions at Shulamit Nazarian, Los Angeles; Art In General, New York; Samuel Freeman Gallery, Los Angeles; Centre d’Art Contemporain Passerelle, Brest, France and performances at the Hammer Museum, Knockdown Center, and Art Los Angeles Contemporary. Writing on her work has appeared in The New York Times, Artforum, Los Angeles Times, and ArtReview. She has received grants from the Rema Hort Mann Foundation, Center for Cultural Innovation, Art Matters, Franklin Furnace Fund, and California Community Foundation. O’Daniel has attended residencies at the Wexner Center Film/Video Studio Program, the Fine Arts Work Center in Provincetown, and the Skowhegan School of Painting and Sculpture. She received her BFA from Cleveland Institute of Art, in 2003, and MFA from University of California, Irvine, in 2010. Scenes from her on-going film, The Tuba Thieves, as well as several sculptures were included in Made in L.A. 2018 at The Hammer Museum and The Infinite Ear at The Garage Contemporary Art Museum, Moscow.

ABOUT EXCHANGE VALUE: LAND’s Exchange Value is a multi-site group exhibition comprised of installations, performances, and interactive events that will activate and link various locations and communities throughout Downtown Los Angeles. The exhibition will consider concepts of value and exchange: the ways in which objects and experiences are assigned value, how value is denoted/connoted, and the social transaction of beliefs, cultures, and commodities. Exchange Value will use site-specific projects – presented over time and space – as a vehicle to navigate the current evolution of Downtown LA, while exploring broader social concepts such as social justice, value of culture, displacement, local and national politics, gentrification, and more. The artists participating in Exchange Value are:  Iván Navarro/Courtney Smith, Alison O’Daniel, and Susan Silton. More information may be found here. 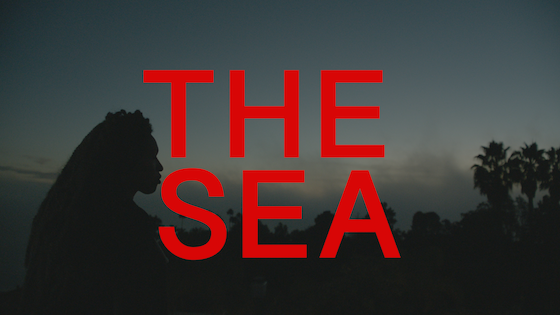 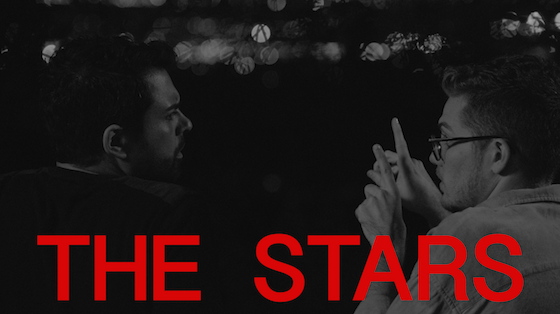 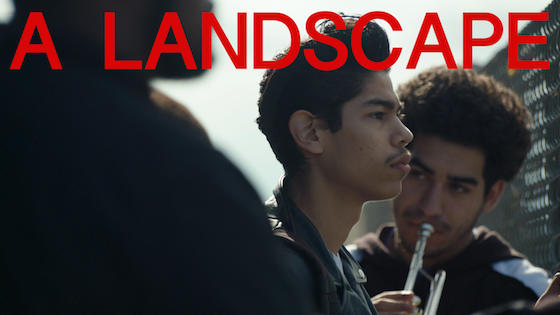