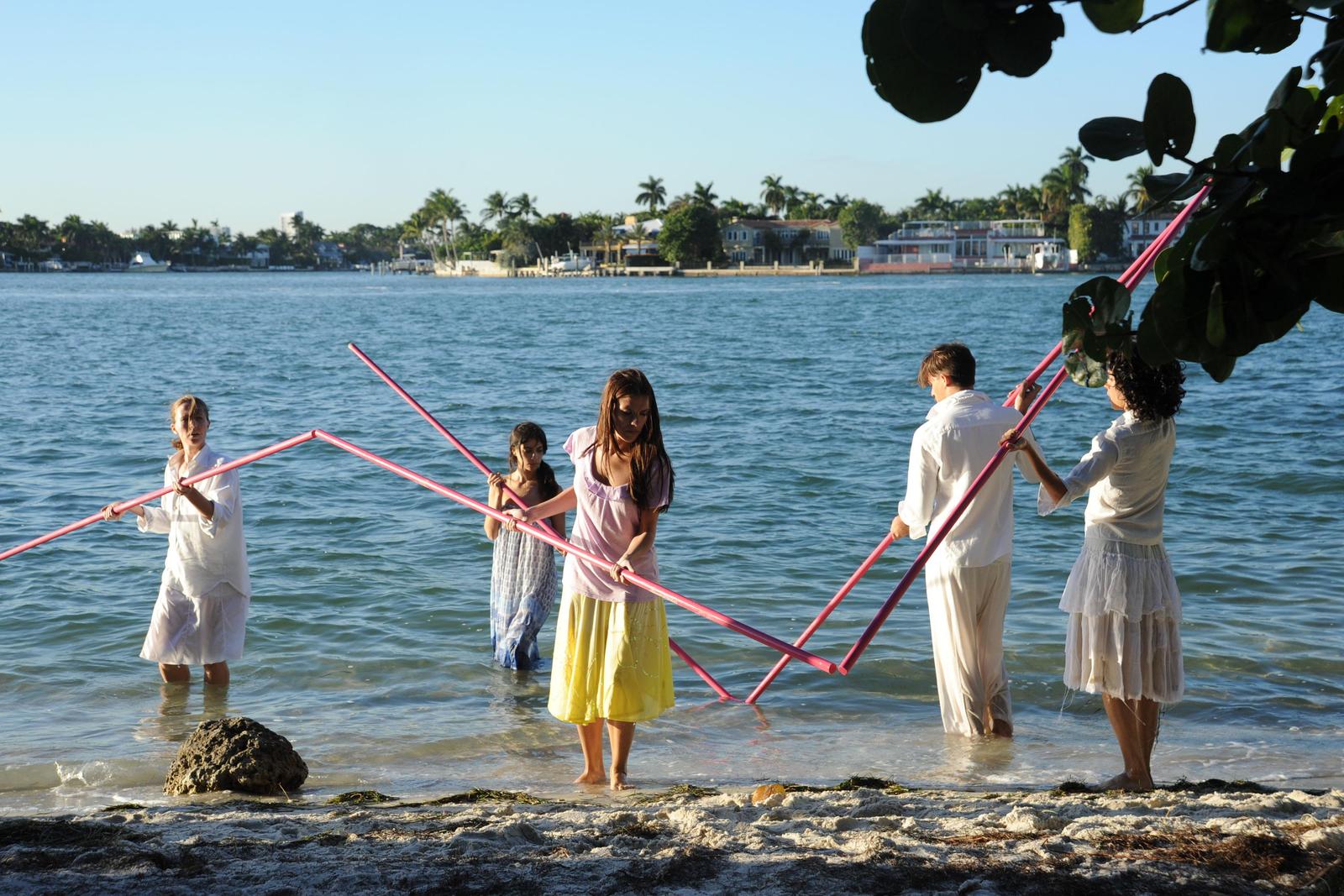 they say that twin lovers were lured there once.1

that they came on a boat of cloth.2

that they still hold hands on the bank.

“the earth seemed unearthly. we are accustomed to look upon the shackled form of a conquered monster, but there – there you could look at a thing monstrous and free.” i

they say that their spirits remain.3

that she makes her way to the wilderness, deliberately5, and others, aware that they are there only – ghosts – ensuring the world does not fall apart.4

that yet another still walks and receives a transmittal from below.6

“nobody needs to go anywhere else. we are all, if we only knew it, already there.” ii

they say that the sounds of time grow out of the earth there.7

that they reveal. and hide.

that there is music, movement. hold still to see it, or not hear it.8

“conditioned from the cradle, unceasingly distracted, mesmerized systematically…and yet in spite of the entirely justified refusal to take yes for an answer, the fact remained and would remain always…that there was this capacity even in a paranoiac for intelligence, even in a devil worshipper for love.” iii

is that where they rest? near the monument?9

an illuminated path guiding them to the beach10 and a golden bough to mark their return.11

it’s strange to see the relics of a man made animal. hidden refuse.12 a broken instrument.8 memories from the past projected.

have you been there before?

a place. a beacon. a reflection drawing you to the shore.

as the sun hangs lower in the sky, and coincidences and actions intersect, the clocks will strike four. and we will all be there. on the dock. waiting to never be there again.

Support for this project provided by: