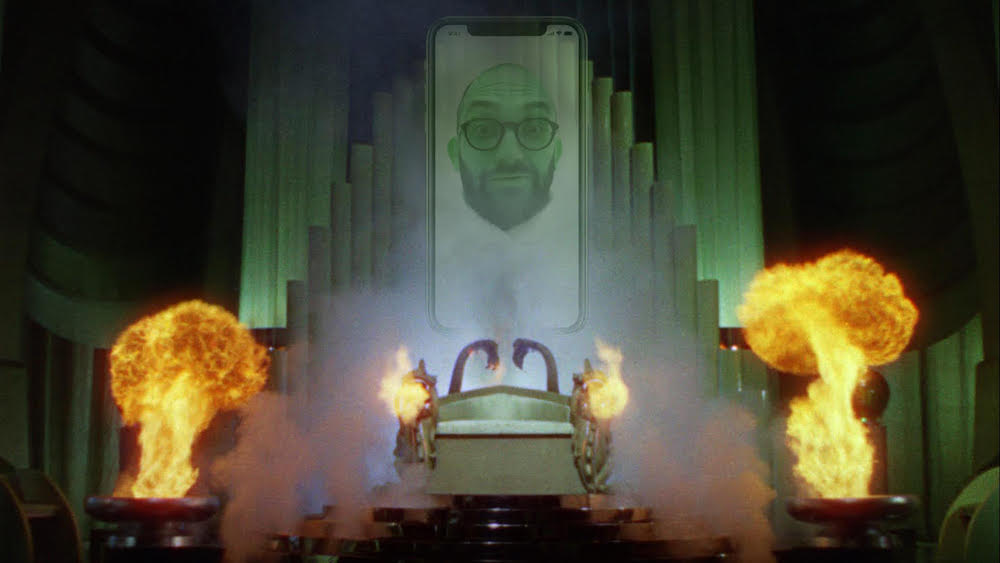 “Do you have any idea what it’s like to have two people look at you, with total lust and devotion, through the same pair of eyes?” — Being John Malkovich, 1999

Please join LAND (Los Angeles Nomadic Division) for Frame Rate: Norberto Rodriguez, the artist’s current work the man behind the curtain, a participatory performance. The audience (those present and those unable to attend) is additionally invited to tune in to the live-stream on the Instagram account @aschool.ofthought throughout the duration of the event’s hours.  It will be a night unlike others: a journey through a portal in a head, questions answered, predictions made, wishes granted. Rodriguez wants to share his whole self. The only requirement is you.

Frame Rate is an on-going programming series with an eye toward film, video, and the moving image in general. The exhibition is free and open to the public and late seating is available. Drinks and food will be available for purchase.

ABOUT NORBERTO RODRIGUEZ: Norberto Rodriguez was born in Miami as a multi-disciplinary conceptual artist. He is the founder of The Museum of Meaning., A School of thought. + IP Division. Norberto is currently at work on several new projects including At your service. + The meaning of life. He also hosts the weekly podcast A penny for yours. along with the daily morning show, I’d rather be fishing. You can follow his continued journey on digital media as @norbertoinc.

ABOUT HOLLYWOOD IMPROV: For over half a century, the Improv Comedy Club has remained the premiere stage for live comedy in the United States. Over the decades, the talent who has played center stage represents the Who’s Who of American Comedy including, Billy Crystal, Freddie Prinze, Andy Kaufman, Eddie Murphy, Jerry Seinfeld, Tim Allen, Jay Leno, Chris Rock, Ellen DeGeneres, Jamie Foxx, Adam Sandler, Jeff Dunham, Robin Williams, Louis CK, Sarah Silverman and Dave Chappelle. Located in Hollywood California, the world-famous Hollywood Improv opened in 1974 offering a unique one of a kind entertainment option that will leave you and your guests laughing into next week.