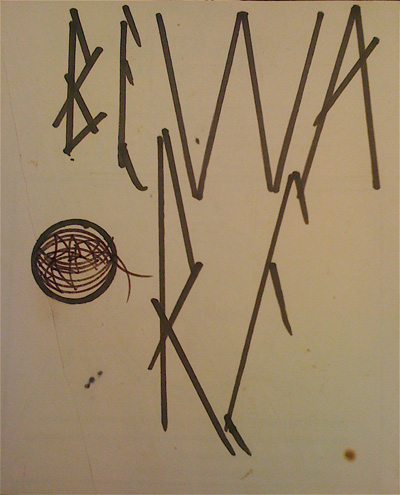 On July 19, 1978, Eugenia Butler held a séance as Madam S.S. Houri at Harold L. Glicksman and Mary Ann Duganne’s gallery on 76 Market Street in Venice, CA. Glicksman and Duganne were ordered by the new owner of their gallery to surrender the premises on January 15, 1979. As the closing event for the gallery, Madam S.S. Houri held public and private séances and “x-raye” readings.