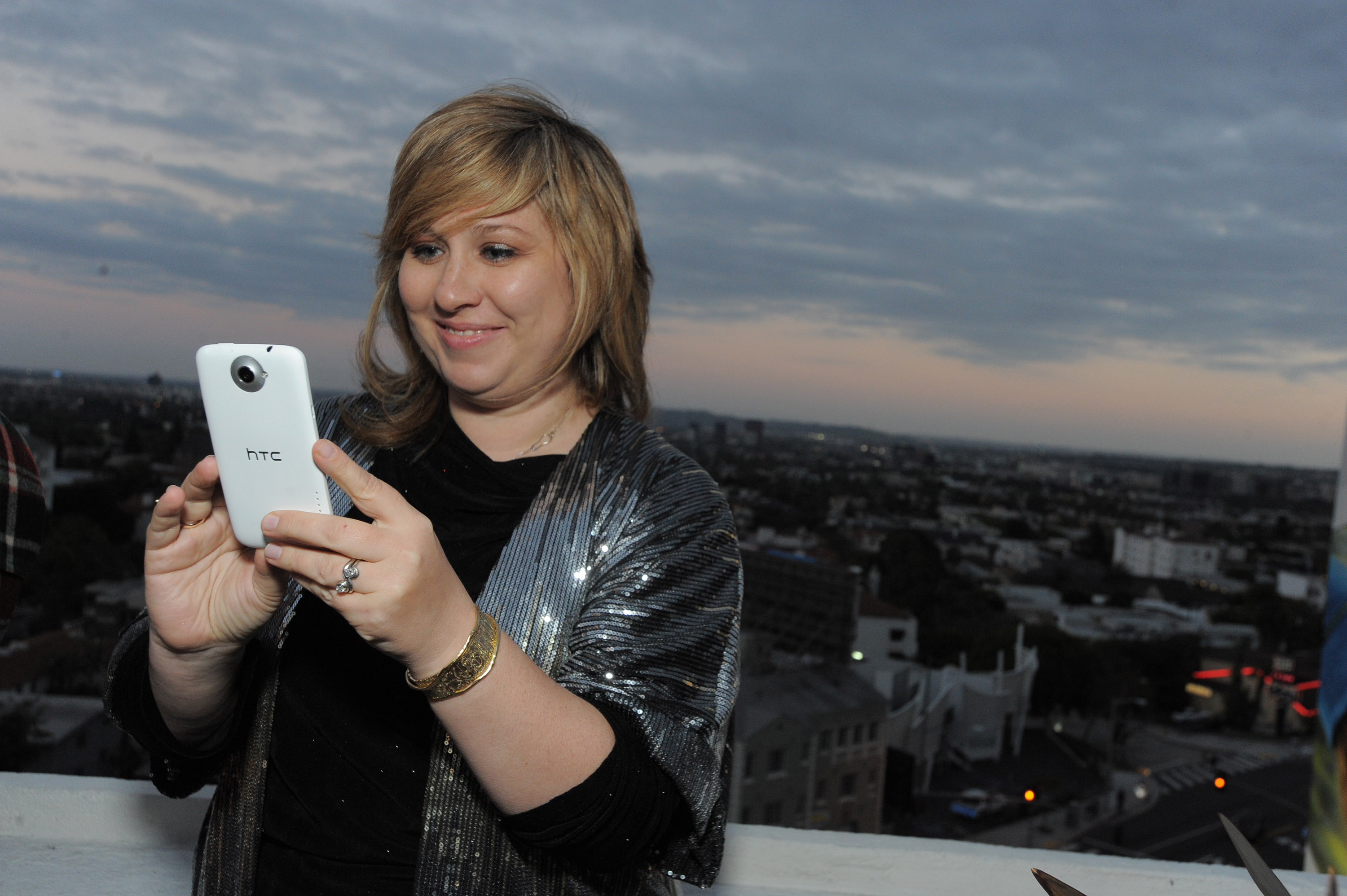 This Nomadic Night centered around Crosher’s Transgressions series – a set of photographs focusing on the site of disappearance of iconic Los Angeles figures. As a continued investigation into the idea of “site-specific disappearance” of her subjects, Crosher collaborated with artist and chef Caitlin Williams Freeman to create recipes based on the locations of disappearance, a means of “ingesting” the site. For this event, pastry chef Mariah Swan of bld Restaurant developed four desserts from these recipes.

In addition the the Transgressions series, Crosher had recently begun to consider a significant cultural absence, the prolific author Eve Babitz. Though Babitz still lives in Los Angeles, all of her books are out of print and Crosher hopes to bring attention to her contributions to the myth of Los Angeles from the 1960’s. Crosher recorded parts of Babitz’ novels, which played through the evening on phones provided by HTC, and are available at the links above.

Zoe Crosher is a Los Angeles-based artist born in 1975 whose multifaceted practice uses the Los Angeles cityscape and Hollywood celebrity culture as the basis for fictional documentaries as she explores the fantasy of expectations and the false promise of travel, identity, and transience. Crosher has recently begun to work with food and elixirs to further her investigations in Hollywood personas and unsolved mysteries. In addition to her exhibition practice, she has a monograph, Out the Window (LAX), examining space and transience around the Los Angeles airport, and an upcoming publication series of her newest project, The Michelle duBois project, published by Aperture Ideas. Crosher served as Visiting Professor at UCLA and Art Center, and was Associate Editor at the journal Afterall after receiving her MFA from CalArts. She was recently awarded the prestigious Art Here and Now Award by the Los Angeles County Museum of Art and the CCF Mid-Career New Photography Award. Her work was included in the 2010 California Biennial at the Orange County Museum of Art, California; the Dallas Contemporary Biennial, Dallas; and she has exhibited in solo and group exhibitions throughout the United States. She will take part in MoMA’s annual New Photography series this fall and is represented by Perry Rubenstein Gallery.

This Nomadic Night was made possible by HTC.

Special thanks to Chateau Marmont and bld Restaurant.