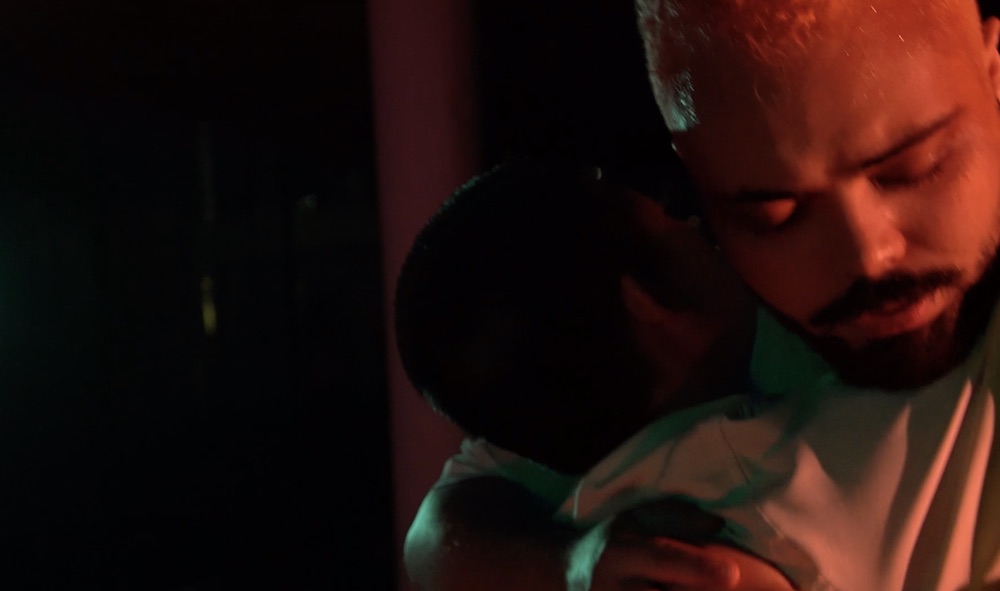 Special thanks to Werkartz for their support.

G. Brenner is the project of LA-based visual artist and musician Gabriel Brenner. Drawing on artists such as Arca, Grouper, and Julianna Barwick, he crafted an idiosyncratic style that has fallen gracefully between folk, gospel, and experimental electronic music. Formerly known as Pastel, Brenner released his debut EP, It Will Be Missed, via M-animal Vinyl in 2014. In 2015, he released his second EP, Bone-Weary, via rising Houston-based label Very Jazzed. In 2017, he self-released an EP entitled absent, just dust, a 5-song collection exploring language, loss, and identity through ambient-noise soundscapes. On Valentine’s Day 2018, he released a one-off single “Close” to celebrate the holiday. After releasing a string of covers and remixes to close the chapter on his Pastel moniker, Brenner released “Brushfire,” his debut single as G. Brenner. His debut album of the same name will be released August 20, 2021 via Very Jazzed. At its core, this album is about being immobilized by worlds collapsing at a fast-forward pace and the struggle to find meaning in the remaining ruins.

Amara Higuera lives and works in Los Angeles. Her work engages a lens-based practice to explore how images (still and moving) shape the histories and interpretations of people and places. She wanted to make music videos with G. Brenner since they first met way back when. Aside from directing, she has been teaching, writing and making sound works as a practice of personal exorcism and artistic research.