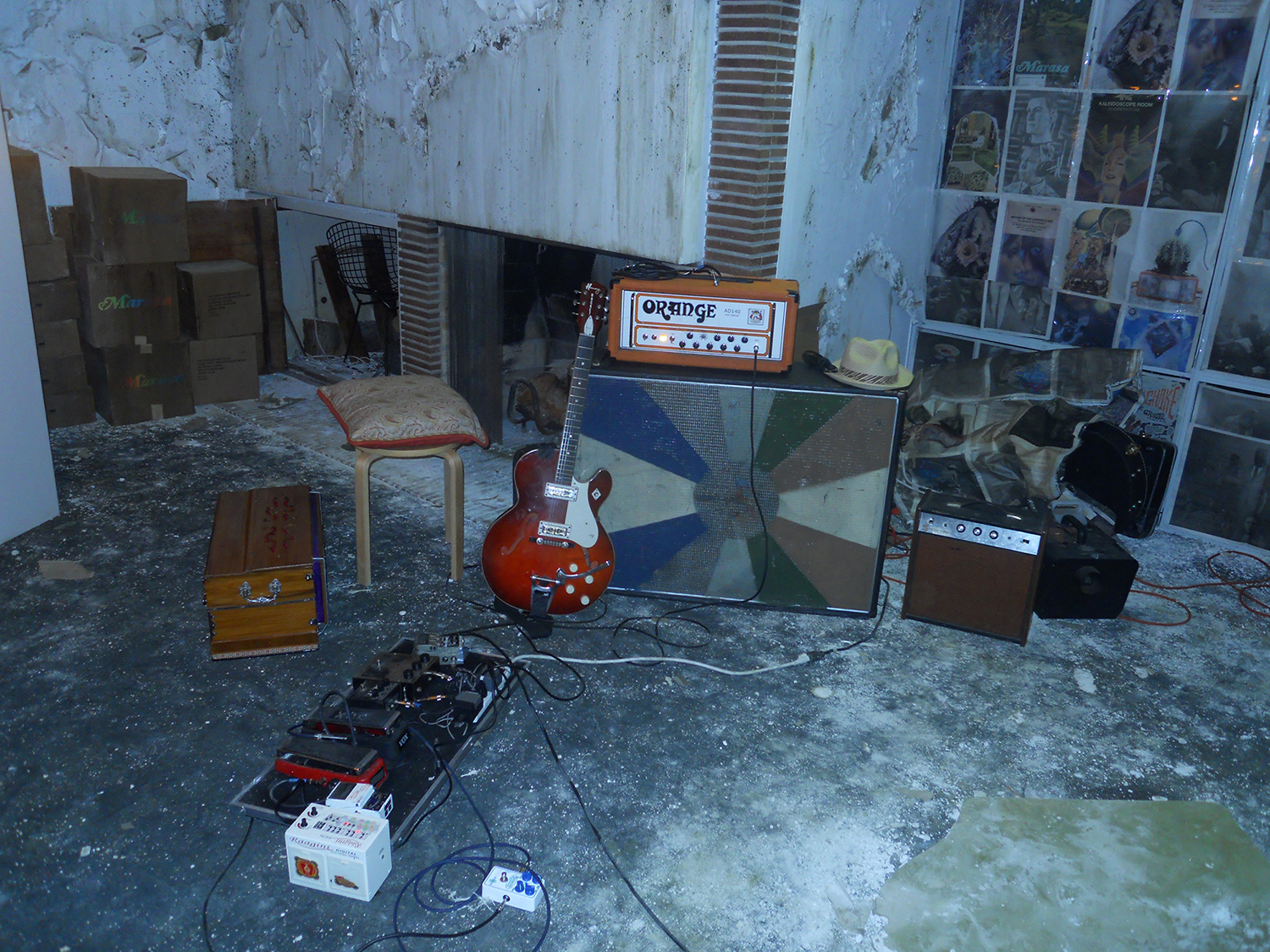 7pm
Jonah Freeman reprised his slide lecture about the history of The San San International, the mega-convention that overtakes the southern province of The San San metroplex every May, and his experience as a two-year attendee.