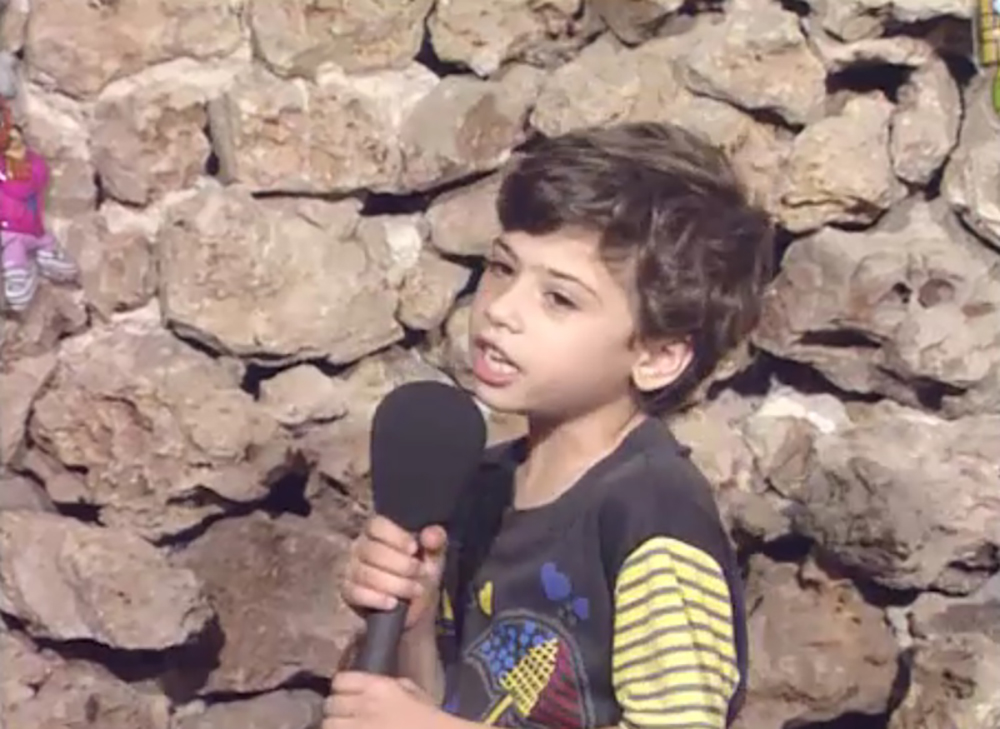 Hear before hereafter is a weeklong film program that runs from June 30 to July 7, 2021. Each film is posited as a music video, where image follows sound. Sound and sense-making drift alongside one another in improvisatory beats. A withdrawal from distinction yields resonant gestures. Meaning, then, becomes only in the bodily letting go of. That letting go of necessitates a listen first or a listen only rather than a listen closely.

Hear before hereafter is curated by Perwana Nazif. 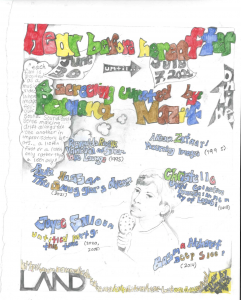 This screening is made possible by a grant from the City of Los Angeles Department of Cultural Affairs.